How to Play Roblox on an Oculus Quest 2: A Quick Guide

Virtual Reality can significantly augment our gaming experience, and Roblox is one of those games that support it. If you or your family already enjoy playing Roblox and own an Oculus Quest 2, you should try playing it in VR.

Plenty of Roblox games are made for having fun in a 3D environment, and developers have found great ways of incorporating a VR headset into the platform in innovative ways.

In this article, we’ll discuss how to play Roblox on an Oculus Quest 2 headset. It isn’t as simple as it may seem since the game isn’t available on the Oculus Store.

Roblox is a platform for playing and making games. It boasts over 50 million users and is available on Google Play, App Store, Amazon Appstore, and the official Xbox store. While it supports VR headsets like HTC Vive and Oculus Rift, it takes a few extra steps actually to get it running on those devices. 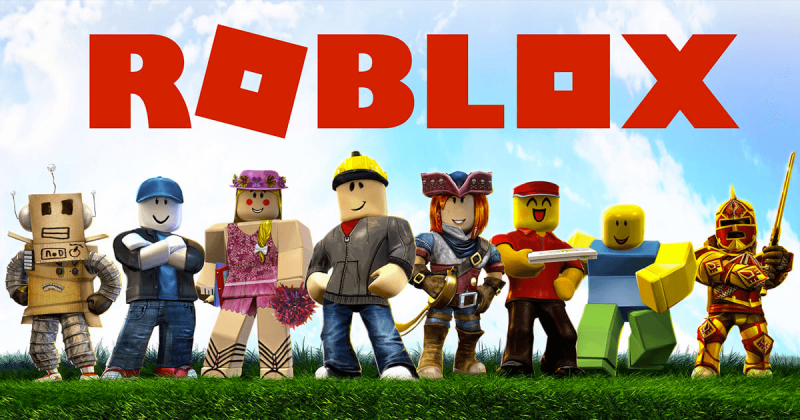 Initially named Oculus Quest 2, the virtual reality headset was rebranded to Meta Quest 2 when Facebook’s parent company that owns Oculus rebranded. The headset can be used with or without haptic controllers and has a fun selection of games on its store.

However, even though the device doesn’t need a PC to play any of its games, you will need a VR-ready PC for Roblox. 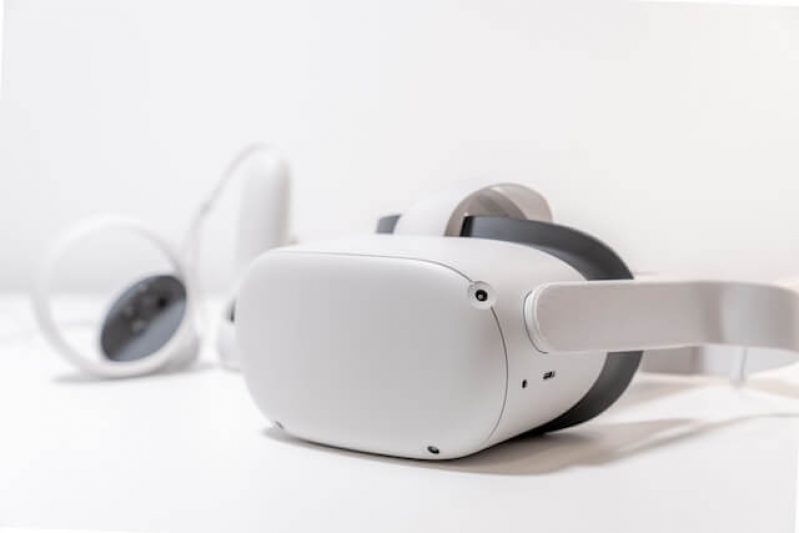 How To Get Roblox on Oculus Quest 2

Before we get into game settings, there are a few things you need to prepare to start Roblox in VR mode.

Have a VR-Ready PC

To put it simply, your PC will run a Roblox session that will be streamed to your Oculus Quest 2. However, to do so, it must pass a certain hardware check. Hardware that Meta recommends includes at least an: 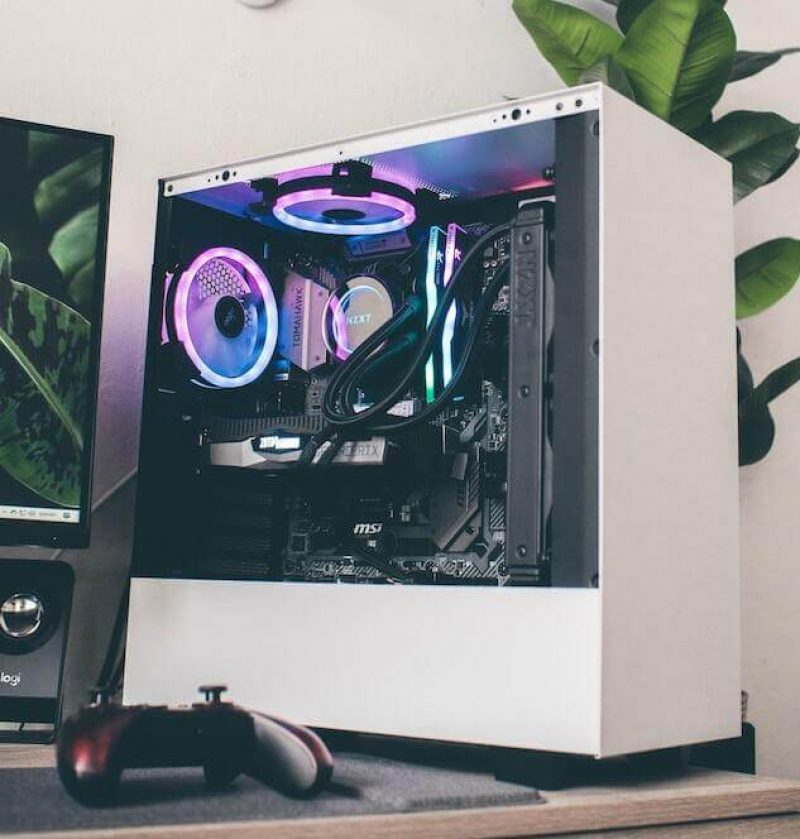 The official Meta hardware recommendation lists Windows 11 as the operating system you need to run VR games for Oculus. In our experience, you can also use Windows 10 without issues.

Roblox VR with Oculus Quest requires installing the Oculus Link app (now branded as Meta Quest Link). After a simple installation process, you’ll be able to use the Oculus app to connect the headset with a PC through a high bandwidth USB 3 cable or wirelessly.

First-time Roblox users need to install the Roblox Player through the official website and create an account. Search for VR games and install those compatible with the Quest 2 headset through the app. 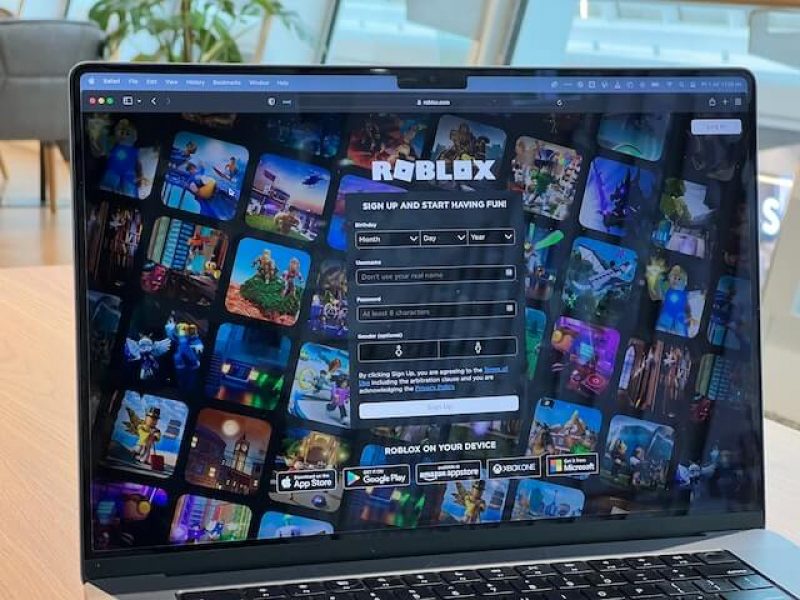 How To Setup Roblox VR on Oculus Quest 2

Since Roblox isn’t listed on the Oculus Store, it will require you to manually enable it to be able to run on the headset. Here’s what you need to do:

What If You Can’t Play Roblox on Oculus Quest 2?

If the game you tried to play isn’t working, there could be several reasons. Don’t panic and check if it is because of the following reasons:

Not all Roblox games can enable VR gameplay, and there’s no way around it. Double-check if the game you want to play supports the Oculus Quest 2.

The issue could be as simple as updating your Roblox Player. Old software can cause problems with compatibility and crash the game or make it unplayable. Check the Roblox official page to see how you can update your game client.

If you still have issues running Roblox on Oculus Quest 2, try installing SteamVR. It’s Valve’s platform for VR games and supports all the major headsets, which can be downloaded and installed for free. All you have to do is to run the program, launch Roblox, and start the game again.

Can I play Roblox on an Oculus Quest 2 without using a PC?

At the moment, no. You need a VR-ready PC to stream the game to your Quest 2.

Can you play Roblox on Oculus Quest 2 without using a cable?

Yes, you can, but you must connect your VR headset through Air Link. After that, you need to pair your Oculus Quest 2 with the computer.

Keep in mind that you will have better latency and frame rate on a sub-optimal PC if you connect the headset directly with a compatible USB-C cable (such as an Oculus Link cable).

Is Roblox getting released on the Oculus Quest 2 store?

Currently, there are only rumours that Roblox is coming on another platform. However, it’s hinted that it could be the Oculus Store.

Currently, you’ll want to use a PC to stream your video to a VR headset. Check our guide for more information on how to play Roblox on an Oculus Quest 2.

Studded Tires: Everything You Need To Know